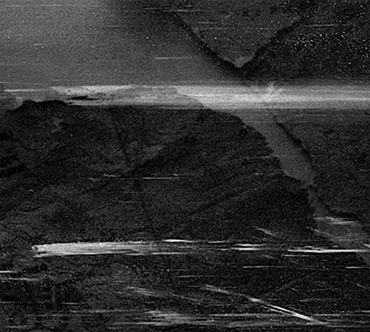 MIGRATIONS originated from simple sequences and experimental sounds composed on rudimentary monophonic analog synthesizers. being limited by the hardware’s capability to store only one eight step sequence at a time I was inspired to explore atmosphere and mood through minimalist compositions with multiple synthesizers and effects in shaping the sound that lay the groundwork for each of the pieces. cello, keys, vocals and nature sounds were recorded next to finalize the concept that began to emerge in the process. the original sequences and effects from the first demos are included in all of the pieces on the album combining them with more elaborately produced music in the attempt to achieve a lively to the ears intermixture of on the fly experimentation with the discipline and precision attributed to work in the recording studio. no software instruments or music samples were used. all synthesized sounds were made and played with vintage and / or modern analog gear. this musical work aims to evoke contemplation and a sense of movement and urgency in the listener. it is intended to be played in its entirety.

web site: no such agency